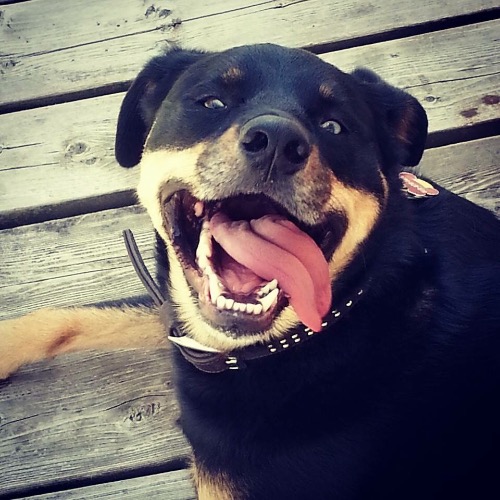 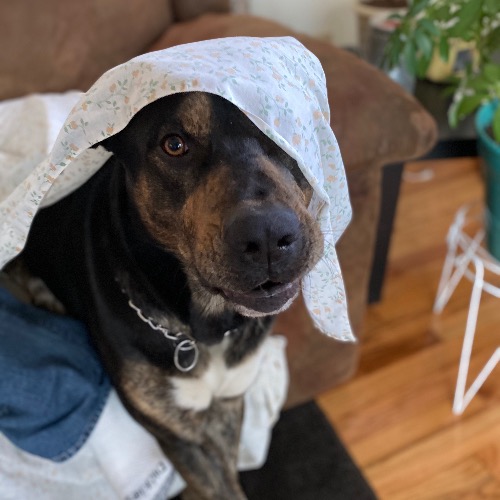 While the Rottweiler Husky mix is recognized by the Designer Breed Registry and the International Designer Canine Registry, there’s not a lot known about when it was first created. It’s likely that it was created within the past 20 years, since designer dogs became popular during the last couple decades. However, these dogs are still quite rare and we don’t know a lot about why they were created or when.

As a newcomer on the scene, there is a lack of data about the health problems to which the Rottsky is prone. However, it is fair to consider those issues affecting the parent breeds, since these may show up in their offspring. Some of the possible health problems ar, Osteosarcoma, Gastric Dilation and Volvulus (GDV), Hip & Elbow Dysplasia. These dogs are heavy shedders, and require daily brushing to remove shed hair without it either choking up the coat or reupholstering the soft furnishings. A slicker brush or deshedding glove is ideal for this.

They Can Have Mixed Color Eyes

Dou You Have a Rottsky Mix?